COVID-19 (Coronavirus) – an update for our clients.

Bayswater Vets explains why your cat may be eating less 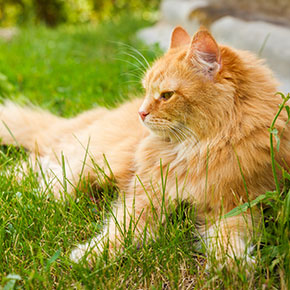 Most of us at some time will experience that feeling of being disinterested in food if and when the weather heats up. Have you also noticed that your cat seems less interested in eating at the same time? That’s because it is, we’ve found at Bayswater Veterinary Clinic, backed by a study from the University of Liverpool School of Veterinary Science.

Here Christina shares the findings of the study to put your mind at ease if your cat seems to be off its food. But, of course, there may be other reasons so it’s always best to contact us for advice if your cat isn’t eating.

For four years, 38 cats were studied through implanted microchips that recorded the amount they ate from an unlimited dispenser. The cats ate an average of 15% less in hot weather. Their eating decreased batween June and August and increased from October to February. Eating levels were intermediate in the spring and autumn.

Changes in daylight and temperature in the different seasons can trigger hormonal changes in cats, which can alter their metabolism. As temperatures increase in the summer, your cat will probably become less active and therefore need less energy. The accompanying longer daylight hours affect the most primitive part of the brain and its hormonal responses, resulting in decreased food-seeking behaviour and shifts in cellular metabolism.

The opposite happens in winter, as lower temperatures mean your cat needs more energy to maintain its body temperature body temperature. The shortening of daylight tells the primitive brain to seek more food as the metabolism changes to promote fat storage ready to deal with the possibility of lesser food sources during the winter months.

So, as you can see, if your cat is off its food, it could well just be down to the heat – it doesn’t need to eat so much in the summer, so unless it’s a real gannet, it will probably regulate its own intake.

But, of course, if your pet is exhibiting any other signs of abnormal behaviour, be sure to call our head nurse, Kate, for advice on 020 7229 2040,or book an appointment by contacting us. 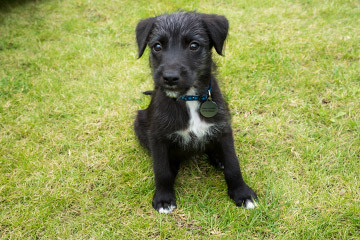 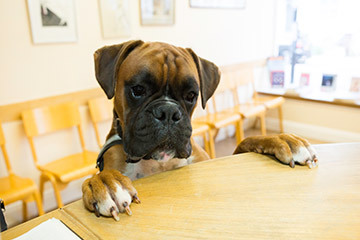 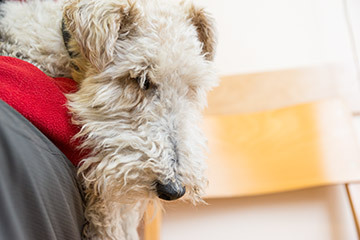 These cookies are required for our website to operate and include items such as whether or not to display this pop-up box or your session when logging in to the website. These cookies cannot be disabled.

We use 3rd party services such as Google Analytics to measure the performance of our website. This helps us tailor the site content to our visitors needs.

From time to time, we may use cookies to store key pieces of information to make our site easier for you to use. Examples of this are remembering selected form options to speed up future uses of them. These cookies are not necessary for the site to work, but may enhance the browsing experience.

We may use advertising services that include tracking beacons to allow us to target our visitors with specific adverts on other platforms such as search or social media. These cookies are not required but may improve the services we offer and promote.

Welcome. You can control how we use cookies and 3rd party services below